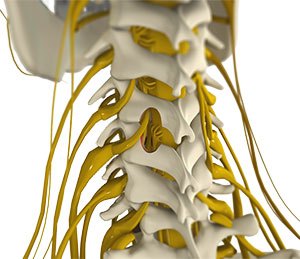 What is Cervical Microdiscectomy?

Your spine consists of 24 bones called vertebrae that are arranged one above the other and separated by intervertebral discs which act as shock absorbers during activity. Your neck or cervical area is made up of seven of these vertebrae. The intervertebral discs consist of 2 parts, namely annulus fibrosus (outer flexible ring) and nucleus pulposus (central soft jelly-like region). The discs can be damaged due to wear and tear or a sudden injury to the spine and is termed as a herniated disc. In this condition, the nucleus of the disc pushes against the outer annulus fibrosus and pinches the cervical nerves of the spinal cord that pass through these bones, causing pain in the arm. Cervical microdiscectomy is a surgical procedure performed to treat herniated discs in the cervical region.

How is the Procedure Performed?

The surgery is performed under general anesthesia. During the surgery, you will be lying on your stomach. An X-ray is taken to determine the exact location of the herniated disc. The back of your neck is cleaned and a small incision is made. The muscles are carefully separated to gain access to the damaged disc. A part of your spinal lamina and facet joint (bony prominences of the vertebrae) are removed to expose the nerve root. Your doctor then uses a microscope to view the herniated disc under the compressed nerve and excises the herniated region of the disc. The muscles are released and the incision is stitched closed.

After the surgery, you may be able to return home on the same day. You can gradually start daily activities and can return to work 1 to 2 weeks after the surgery. Your wound area should always be kept clean and dry until it heals.

What are the Associated Risks and Complications of Cervical Microdiscectomy?

One of the major risks of cervical microdiscectomy is the possibility of recurrence of the herniated disc. There is also a risk that the remaining portion of the disc may collapse and compress the spinal nerves. The other possible risks of this procedure include damage of the nerve root or spinal cord, unresolved pain, infection or bleeding. 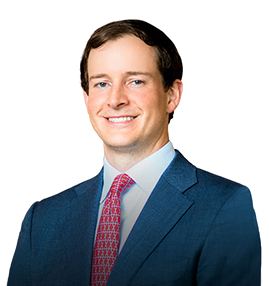